Aerial Power is based in London, UK. We draw on a range of skilled engineers, developers and other specialists, but our core team can be seen in the background picture on London’s Millennium Bridge. From left to right are Matthias (Engineering), Ridha (Founder), and Richard (Marketing).

Ridha is a German engineer who heads Aerial Power and is its founder. He is the inventor of the SolarBrush drone and has filed patents, worldwide. He has two degrees in Mechanical Engineering and has pioneered the development of automated cleaning of solar panels.

Richard is an experienced writer, media specialist and aviation expert. He has worked for several airlines, plus the Sunday Times in London, and writes for many UK and international publications. He contributes to all of Aerial Power’s communication activities, including blog posts.

Matthias is an environmental engineer who has worked for leading EPC’s in the industry. He now designs solar power plants of utility scale in various countries – including Egypt, Malaysia and Australia. He is an industry professional with expertise on solar power and test monitoring.

Aerial Power in the media 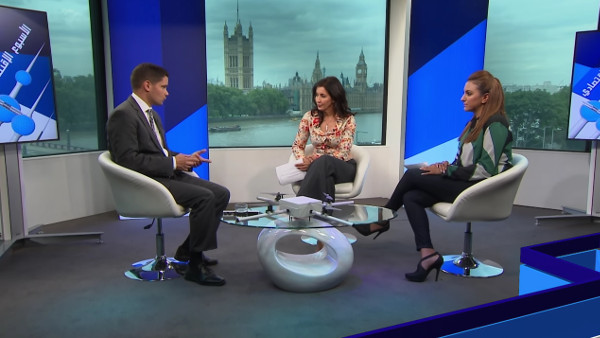